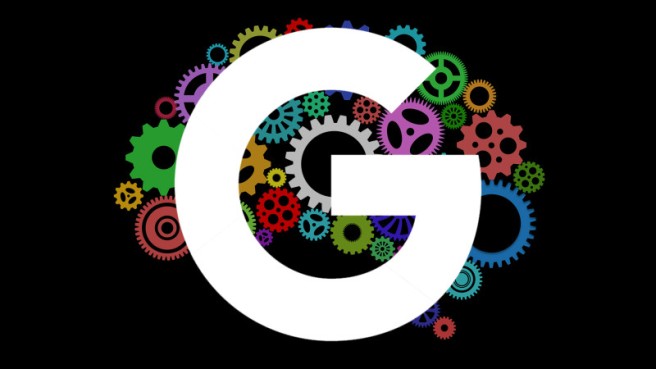 Yes There Was A Google Core Ranking Update

The firestorm Online over the weekend when people started seeing massive changes in Google ranking and speculations of an Algorithm change by Google have now been confirmed. In Response to one of the tweet by Jennifer Slegg  Gary Illyes Confirmed that there was a Google Core ranking update.

@jenstar yes, the changes you saw are part of a core algo update. @Missiz_Z is right almost always, you shan’t need my confirmation

The changes were confirmed again by John Mueller during the Google Webmaster Central office hours hangout Yesterday. You can check the video at 2.57 min for the same here. 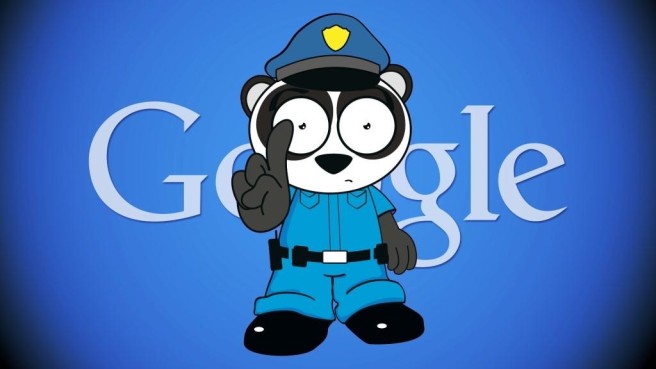 Google Panda which was launched as a spam filter aimed at downranking Low-quality pages has now become a part of Google Core Algorithm and that is official now. As John Mueller confirmed during Webmaster hangout. You can check the video at 3.16 min for the same here.

Panda is an algorithm that’s applied to sites overall and has become one of our core ranking signals. It measures the quality of a site, which you can read more about in our guidelines. Panda allows Google to take quality into account and adjust ranking accordingly.”

So the Core Algorithm changes we have been seeing over this weekend and which have also been confirmed by Google can also be panda changes. Although we have no confirmation of whether it is or isn’t.  But now there is a possibility of any core ranking changes could be connected to Panda.

All the chatter and discussion on twitter regarding the Core Algorithm/Panda being real time were put to rest by  Gary Illyes when he replied to the tweets questioning the same.

@dr_pete OK.The real time p stuff is wrong. We had a core algo update, and independently we revealed more about panda through @TheSEMPost

Google Penguin update which was expected to release in End of 2015 as was confirmed and later delayed due to the holiday season in December is still awaited by webmasters.

This version of the Penguin algorithm is expected to be real time.This Implies that as soon as Google discovers that a link is removed or disavowed, the Penguin algorithm will process it in real time, and you would be able to recover from a Penguin penalty incredibly quickly. However, you could end up with a Penguin penalty just as quickly.But It seems It will take some more time for Google to release it.

I will update you as I hear more.